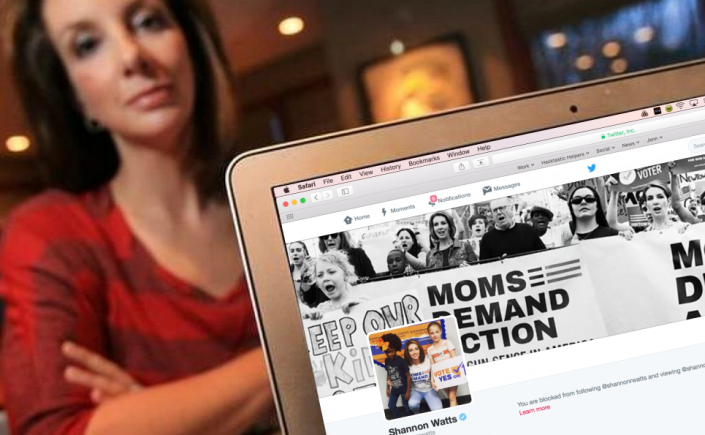 Oh gun control harpies, what would a would-be-tragedy be without you?

Rather than waiting for details on the Ohio State University incident, founder/mouthpiece for Moms Demand Action Shannon Watts pounced at the opportunity to on social media this morning after receiving a Buckeye Alert of an active shooter on campus: 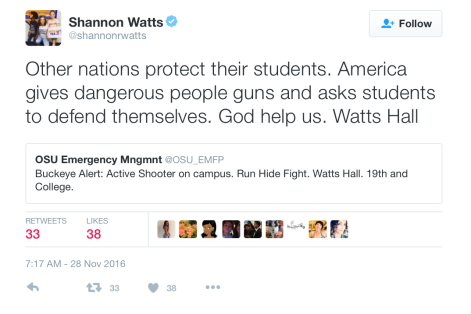 Wait, can we pray to God now if it’s a suspected shooting? I thought we weren’t supposed to offer prayers in these situations, but I don’t know who’s updating the playbook, can we get a ruling on this?!
Apparently, Watts also remembered this lesson following the act of domestic terrorism in San Bernardino almost one year ago and put up a new tweet four minutes later. 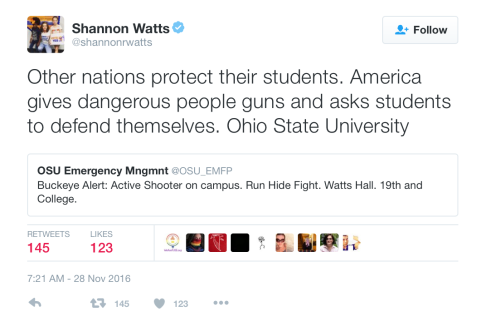 Um, just who exactly is giving “dangerous people guns” in America? Also, I would love it if the collective “we” would trust students to defend themselves – that’s called campus carry. And if Watts doesn’t think students should be left defenseless, then I suggest she get behind it. 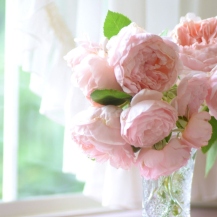 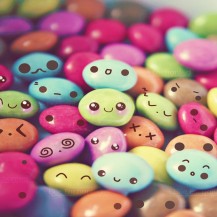 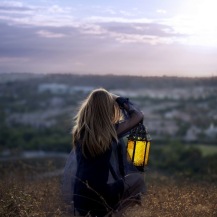 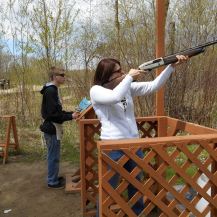 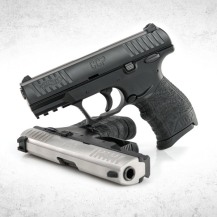